CCF, being one of the beneficiaries, had a dinghy team formed the previous year which now comprised 14 members – the CCF Sunshine Team - to compete in the race. As in 2011, Hebe Haven Yacht Club provided a free five-day training programme in early September to help our team prepare for the event.

What made the CCF Sunshine Team special this time was that apart from the life-loving members from 2011 who are mostly in their early 20s, we had a few younger kids aged 12-13 who were also very eager to participate and win the race!

Among these young sunshine kids were Hinhin, Ngai-ngai (who likes to be called “Whatever”) and Sisi. They all gave up their playing and shopping time on 4 consecutive Sundays in September to attend the dinghy training together.

Below are extracts of the sharing I did with the three of them during the last day of our training:

Q: Why do you guys want to join this Dinghy Race?

Hinhin: Because I never tried sailing before, and I am curious about how the dinghy works. Whatever: In fact, I never tried it before either. It sounded interesting, so I came along and joined in. Now I realize it is so much fun!

Q: Did you have any remarkable experiences during the training?

Hinhin: I think it is not easy to keep myself from falling overboard as it needs technique to control and steer the dinghy. It is so much fun!

Whatever: I think it is a very special experience to sail at high speed. This is the experience I’ve never had before. The most unforgettable one was the first time my dinghy capsized. It was very hard to turn it back over and get onboard again. The whole process was funny and unforgettable.

Sisi: Actually I had sailed dinghies before and I liked it. But I didn’t expect that we could do it with a whole group of people. Giving encouragement to each other makes me feel so close and warm. All the participants are so enthusiastic and lively, and this makes the atmosphere fun and full of energy. Besides, I found myself quite good at it – so much so that I managed not to keel over when the dinghy was at a 90 degree angle with the sea.

Special thanks to Marks & Spencer volunteer team for helping out in the event. 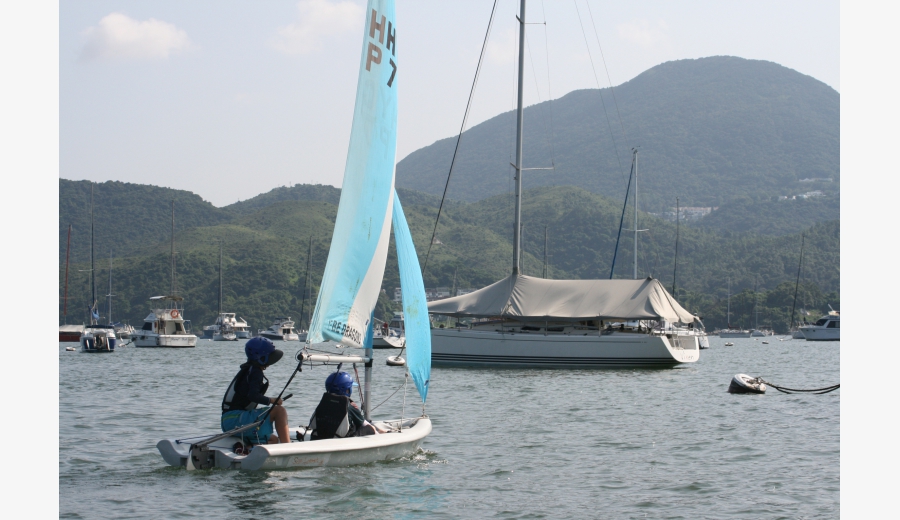 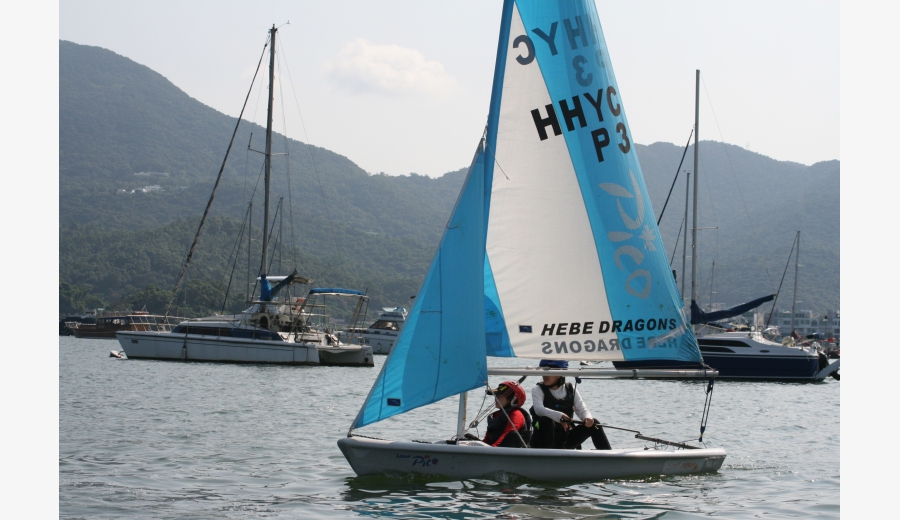 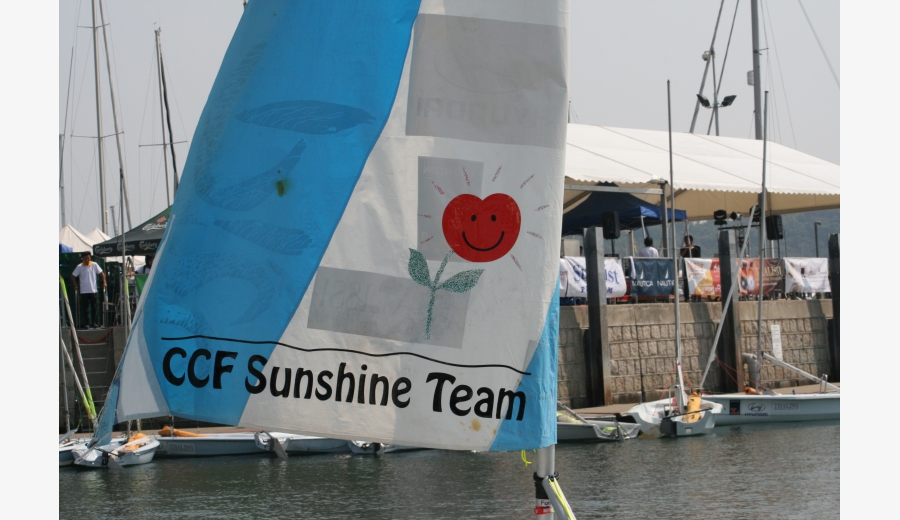 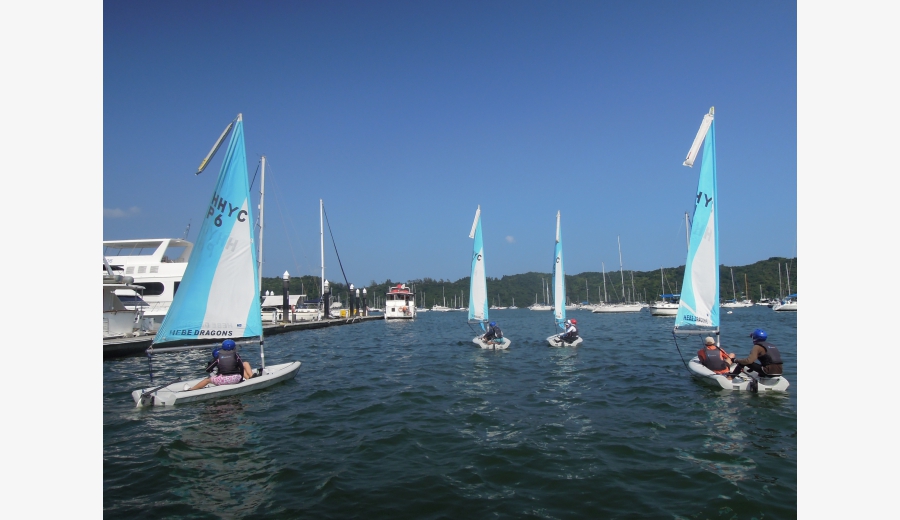 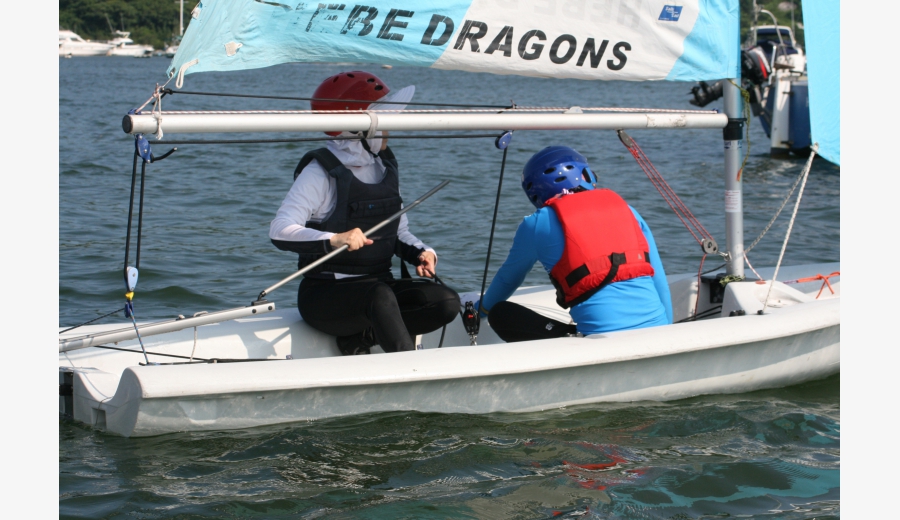 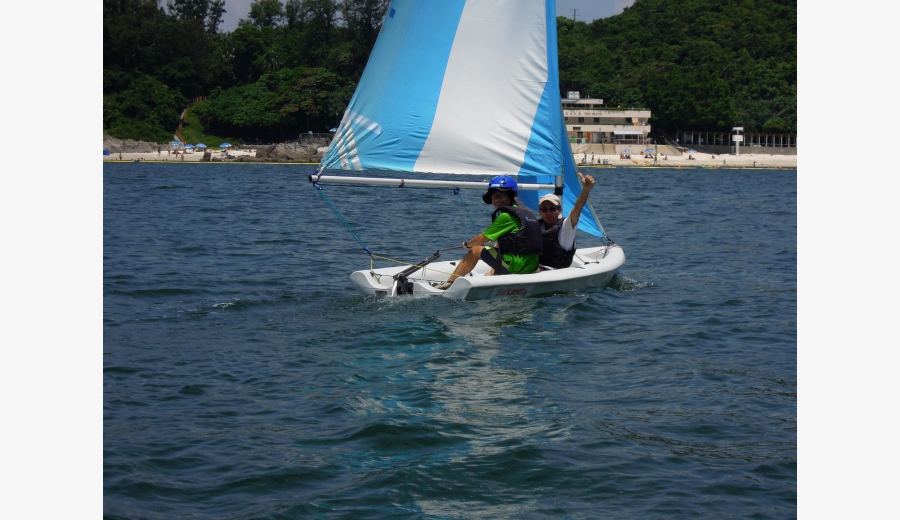 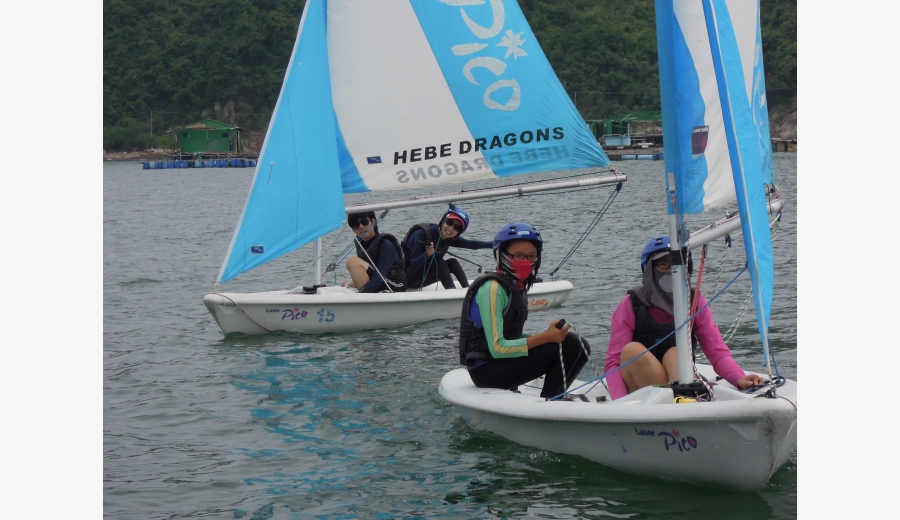 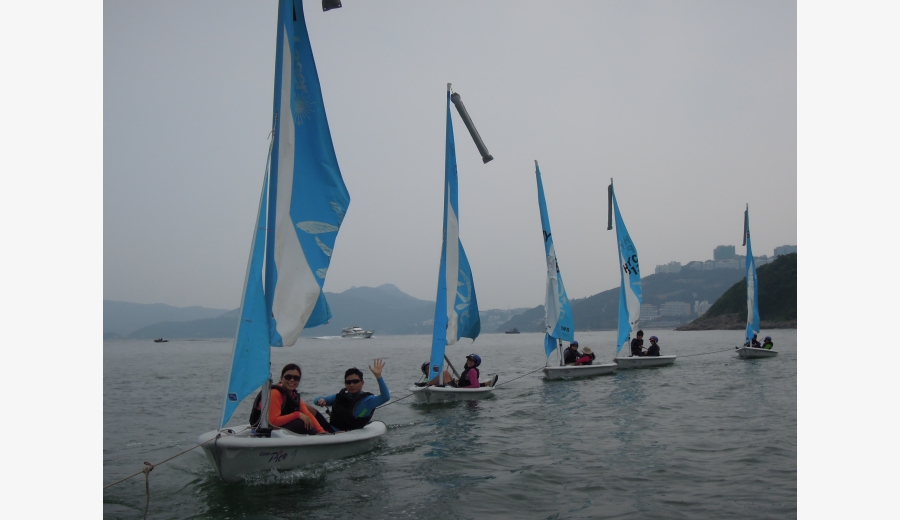 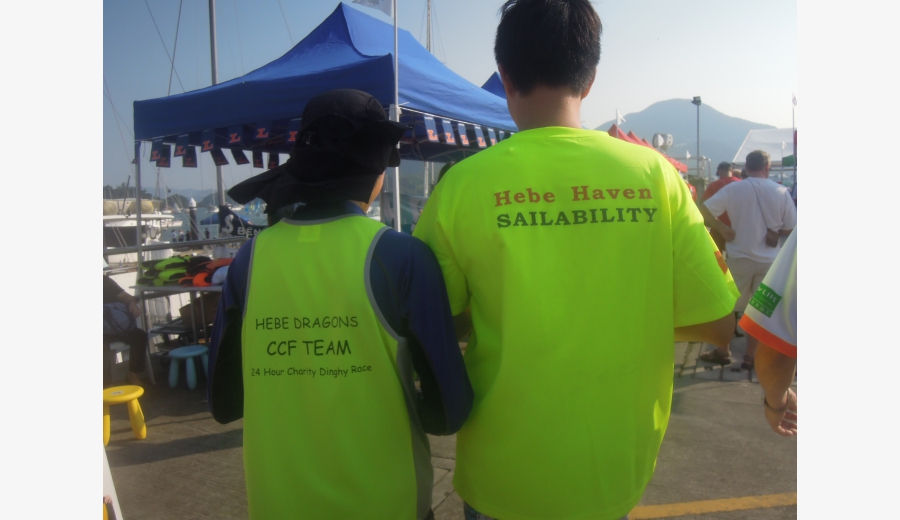 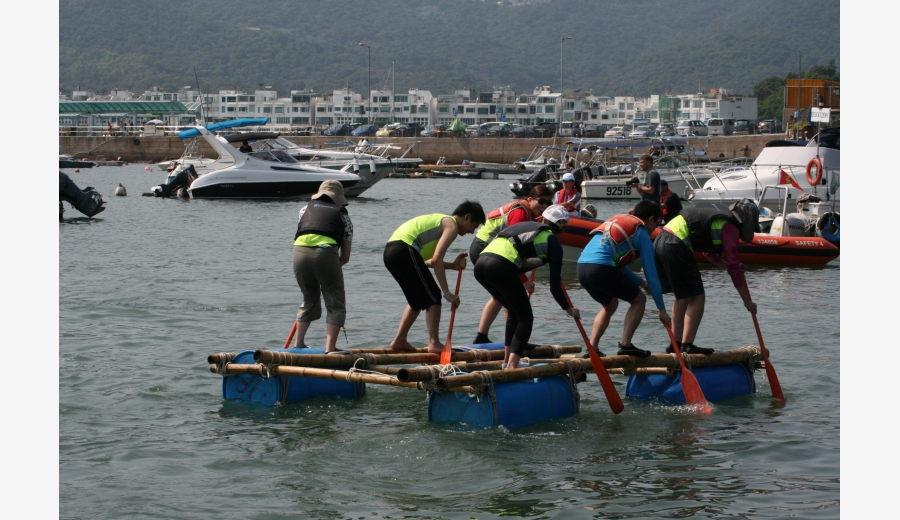