Welcome Message
Our Mission, Vision & Values
Founders
Governance
Our History
Building for the Future
Contact Us 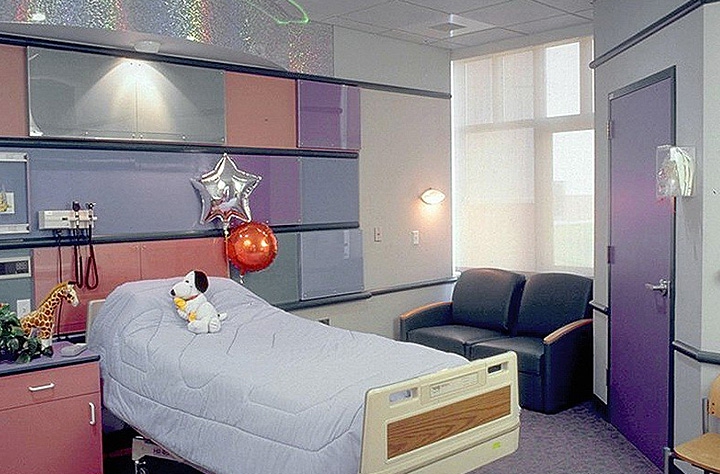 In October 2003, CCF Council Members and staff held a 6-day visioning workshop which concluded that the time had come for the Foundation to extend its services to other children with serious and chronic diseases. 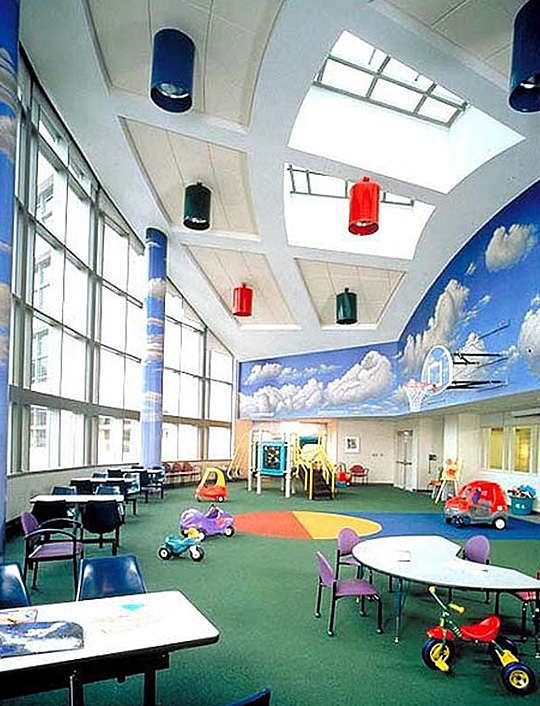 No less importantly, for patients and their families, we wished that such a hospital would be built around a patient and family-centric environment where the best one-stop service could be offered to all children requiring tertiary care. We felt that this was in line with international trends in paediatric care which advocate concentrating specialist care to enable the best possible treatment.

‘The Vision’ was at odds with the structure of paediatric services in Hong Kong back then, which were characterised by fragmentation across 13 sites and a doctor-centric approach to treatment. Four previous attempts to establish a children’s specialist hospital since 1970 had failed to be taken up by the government.

The Children’s Cancer Foundation Specialist Hospital Task Force, established in November 2003 to take up the daunting challenge of breaking down these barriers, asked itself: “why is it that Hong Kong, recognised internationally as one of 20 ‘alpha world cities’ is the only one that does not have a children’s hospital, whereas on the Mainland, there is one in almost every major city?” 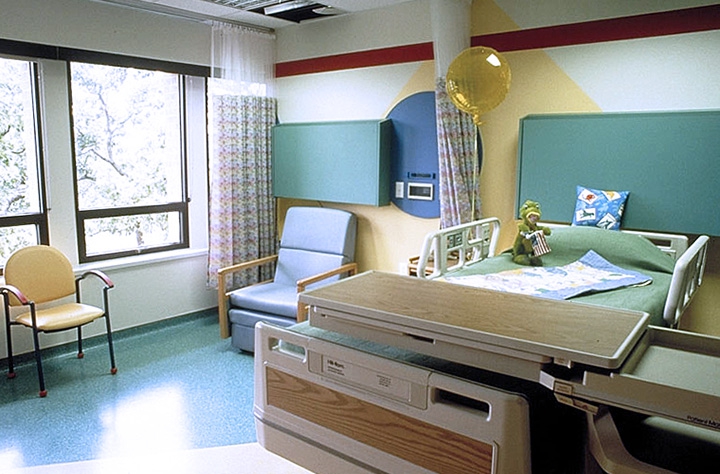 Armed with nothing more than unwavering passion for the task, and the generous support of donors who shared The Vision, the following four years saw the Task Force engage consultants, conduct extensive research, prepare and submit a ground-breaking 350-page proposal to the government, commission a comprehensive stakeholder survey, organise forums for doctors, nurses, allied health professionals and other children’s charities to express views and share opinions, publish newsletters, strategise and execute a lobbying roadmap and knock on the doors of every person of influence in Hong Kong who could help with the realisation of this dream. 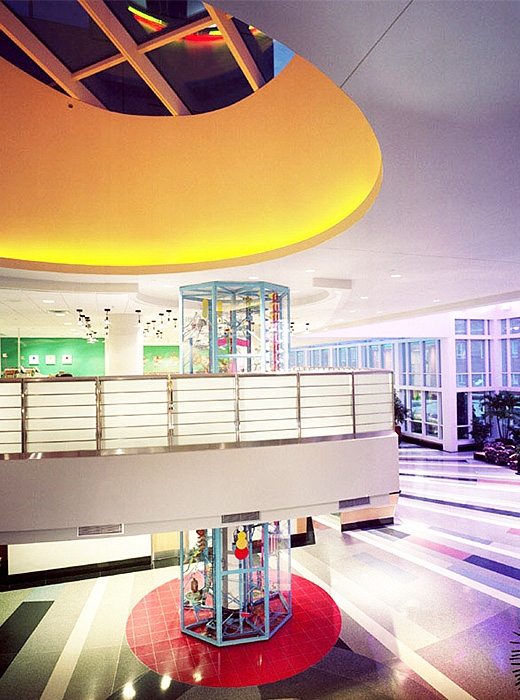 In 2007, The Vision began to come true when the government announced it was studying the establishment of a Centre of Excellence in Paediatrics. And in 2008 in his Policy Address, the Chief Executive announced the government’s preparations to build such a centre. In line with The Vision, the centre will bring together medical professionals in the public, private and academic sectors from both within and outside Hong Kong, and partner with major international medical centres in professional collaboration, research and training.

In 2018, the Hong Kong Children’s Hospital commenced services – CCF’s dream came true! The young patients and their families are able to receive treatment in a greater environment that they, and our healthcare professionals, deserve.

Please click here for some of the facts about children’s specialised services as we envisage them, copies of The Vision – our newsletter that allowed stakeholders to express their views – and copies of our proposal and stakeholder survey. Together, these form a record of the work of the Task Force in making the Foundation’s vision come true.

We have put them on our website not just to serve as a reminder of the Foundation’s role in establishing the Centre of Excellence in Paediatrics, but as a way of acknowledging the contributions of all those who supported The Vision. We also hope they will serve as a resource for communities and organisations in other parts of the world who one day will face the same obstacles.